Let’s say that you’ve decided the 4-week, ‘in-class’ TESOL course at AVSE-TESOL is the best fit for you in the context of ‘positioning’ for English teaching jobs in Vietnam or Cambodia. Making new friends, socialising, and the idea of an extended period in an exotic location like Hanoi, Ho Chi Minh City or Phnom Penh is far more appealing than doing an online TESOL course. It’s commendable that you’ve got this far with your decision-making. Next, you’ll need to nail down which of AVSE-TESOL’s three premier locations is right for you.

Will the climate in Hanoi, Ho Chi Minh City, and Phnom Penh influence your decision? Are English teaching jobs in Vietnam more plentiful compared to Cambodia? Is the TESOL course with AVSE-TESOL the same at each location? The decision is yours, but a helping hand is a good thing, and that’s what we’ll offer on this page. As a starting point, here are some key metrics for you to consider.

‘Take away’ from the Key Metrics table

Did reviewing the key metrics lead you to decide which city, Hanoi, Ho Chi Minh City or Phnom Penh, is the best place to start your teaching journey? Yes? No? Let’s take this opportunity to look at some other factors.

Each location is unique

On reflection, perhaps the ‘same’ characteristic is not great news after all. It won’t help with your decision making. ‘Same’ doesn’t invite drawing a line through a city on the basis that you’ll get a better deal elsewhere. While AVSE’s TESOL programme is a ‘mirror image’ in Hanoi, Ho Chi Minh City and Phnom Penh and will equally set you up for English teaching jobs in Vietnam or Cambodia, the three cities are unique. Here’s a snapshot of each city.

Hanoi, the capital city of Vietnam and the seat of government, is best known for history, culture, and the arts. It’s vibrant, alive, and dazzling to the eyes, especially at night. Hanoi is a great city to walk around, with lakes and parks in abundance.

There’s something new to see around pretty much every corner in Hanoi; old buildings from the French colonial era next to modern skyscrapers, people selling all kinds of wares on the sidewalk, street art, open-air dancing, the list goes on. It’s fair to say that many TESOL students over the past decade have fallen in love with Hanoi. It’s the kind of place where people go – and stay.

Here are three quirky facts about Hanoi to share with your friends:

The population of Ho Chi Minh City in 2019 was recorded at a whopping 9 million. Any wonder I occasionally feel hemmed in!

‘Organised mayhem’ is how a recent graduate of the TESOL programme at AVSE-TESOL described everyday life in Ho Chi Minh City. The description has merit. It’s true that traffic and noise are palpable, but the place has many endearing features. There are more quaint coffee shops than any other city in the world, or at least it seems that way. If you like to meander around markets, Ho Chi Minh City will be your version of ‘heaven on earth’. The key to loving Ho Chi Minh City, in my opinion, is taking whatever time is necessary to adapt. It’s also important to remember that you’re a visitor.

Here are three quirky facts about Ho Chi Minh City to share with your friends: 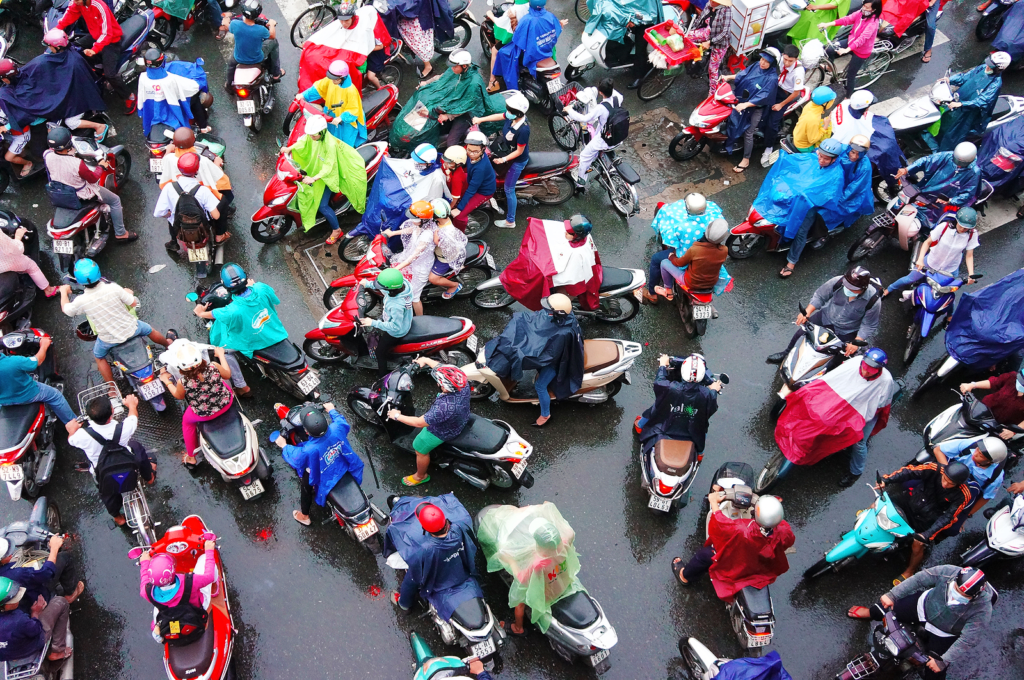 Phnom Penh, the capital city of Cambodia, is on the march with a level of growth envied by most developed countries. Once a dangerous, Southeast Asian backwater, Phnom Penh (and greater Cambodia) has morphed into a robust, commercial hub. AVSE-TESOL has been on the ground in Phnom Penh since 2017. As a result, we’ve witnessed the ‘lion’s share’ of the transformation first-hand.

In many ways, Cambodia is the last frontier for teaching English abroad, there are fewer foreigners, and terrific opportunities for TESOL qualified ESL teachers.

Here are three quirky facts about Phnom Penh to share with your friends: 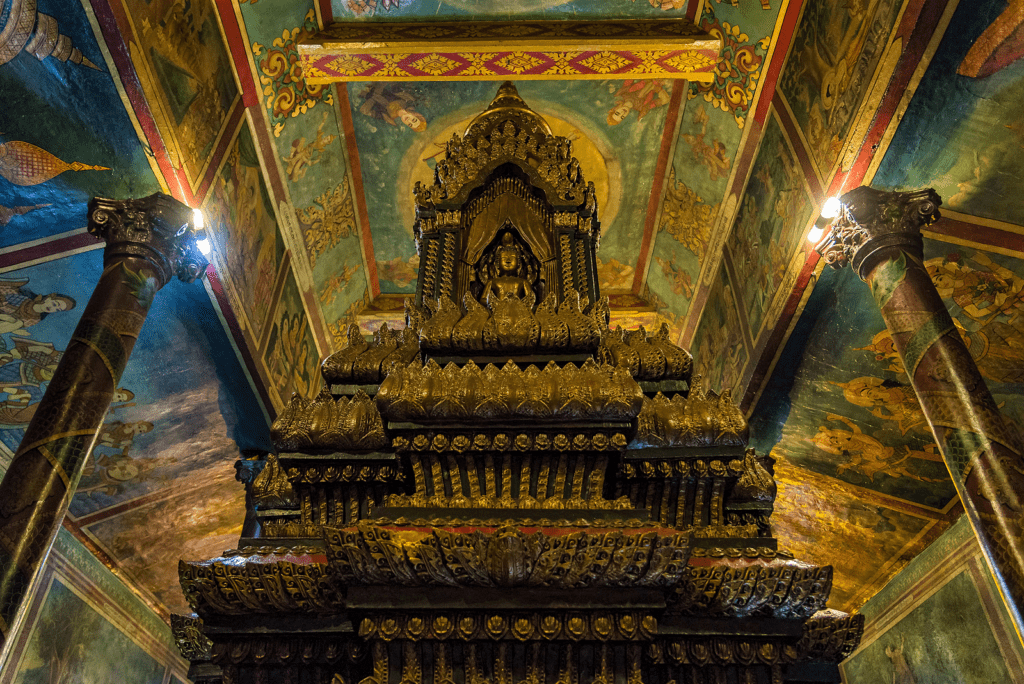 Regardless of where you choose to complete the in-class TESOL training programme at AVSE-TESOL, Hanoi, Ho Chi Minh City or Phnom Penh, you will receive the same high-quality, educational, immersive experience, inclusions, and optional extras. Importantly, you will also receive the same warm welcome from AVSE-TESOL staff on the ground and local people. English teaching jobs in Vietnam and Cambodia come with ‘movie star’ status. You’ll be in a strong position for the best English teaching jobs on offer, wherever you choose to call home because you’ve invested in quality, Australian Government accredited TESOL training.

Lastly, if you’re unable to travel to Hanoi, Ho Chi Minh City or Phnom Penh to complete the 4-week in-class TESOL course at AVSE-TESOL, our online TESOL programme will prepare you equally well for English teaching jobs in Vietnam or Cambodia.